This stimulating and extensive exhibition reclaims the role of 12 women within the PreRaphaelite Brotherhood. Many of those whose lives are explored were artists and poets, juggling their work alongside their other jobs as artists’ muse, models, managers, wives, partners and mothers.

Masterpieces by the men in their lives – Daniel Gabriel Rossetti, Sir Edward Coley Burne-Jones, William Holman Hunt, Sir John Everett Millais, William Morris – lend the glamour to the show, but it is the woman who are the unsung heroins.

A quotation from Joanna Boyce Wells from August 1857 expresses her passion for painting:

“I have a talent and the constant impulse to employ it, for the love of it and the longing to work and no man has a right to say that this is to be unheeded.”

“Proserpine” by Dante Gabriel Rossetti, oil on canvas 1877. Considered the most famous image of Jane Morris, Rossetti Proserpine (Persephone), the mythical figure whose return to earth from captivity in the Underworld symbolises the coming of spring. According to the National Portrait Gallery, this image represents the arrangement made by artist and sitter, that Janey spend the summers with Rossetti at Kelmscott Manor in Oxfordshire (with the agreement of her husband, William Morris).

The curator explains that the sombre colours and Proserpine’s mournful gaze at the sunlight, convey the brevity of this agreement. This version was owned at one time by the artist L.S. Lowry. Rossetti wrote a plaintive sonnet for the painting. 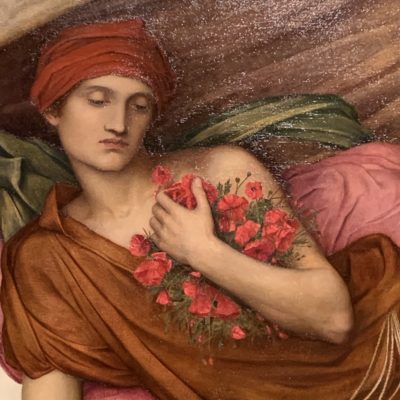 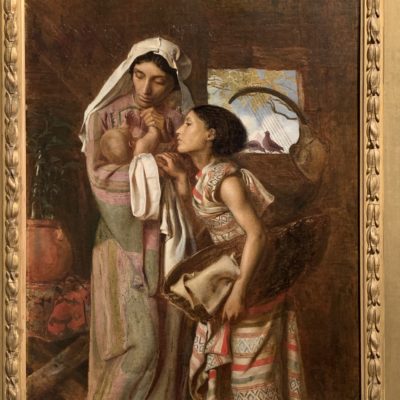 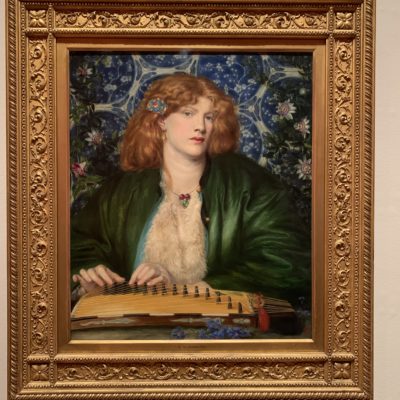 Please read our articles on making the best of Art Deco and Vintage Jewellery, furniture, Gifts and Lighting.